Short poems can seem light, slight…a thrown-off thought, a casual aside. But leave the world of nursery rhymes and limericks and there are wonders to behold in a few well-chosen lines. That was my experience reading the collection of poems in Braided Creek: A Conversation in Poetry. In the midst of a serious illness, U.S. […] 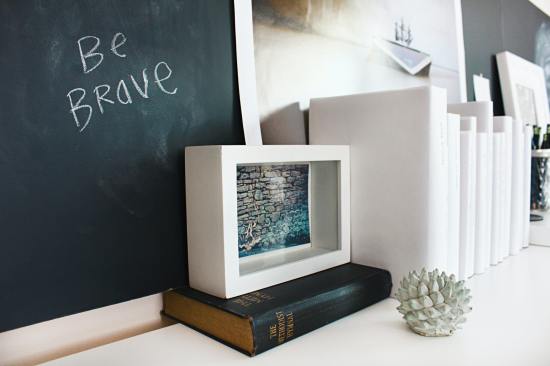 This review was published on the Englewood Review of Books website and is reprinted here with permission. It’s not easy to talk these days. Try having a social gathering over Zoom and see how quickly you tire. Maybe one voice dominates. Maybe you’re frustrated by not having the side conversation you’d like to have. Maybe […] 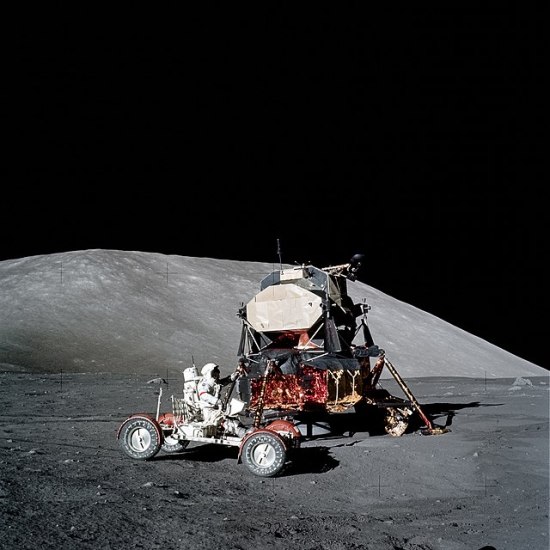 Who wouldn’t love the feeling of fishtailing through remote dunes in a brand new, state-of-the-art vehicle designed for off-road adventure? It took years of engineering and millions of dollars to provide the means, but when Dave Scott and Jim Irwin strapped themselves in for a test drive in the summer of ’71 they set off […] 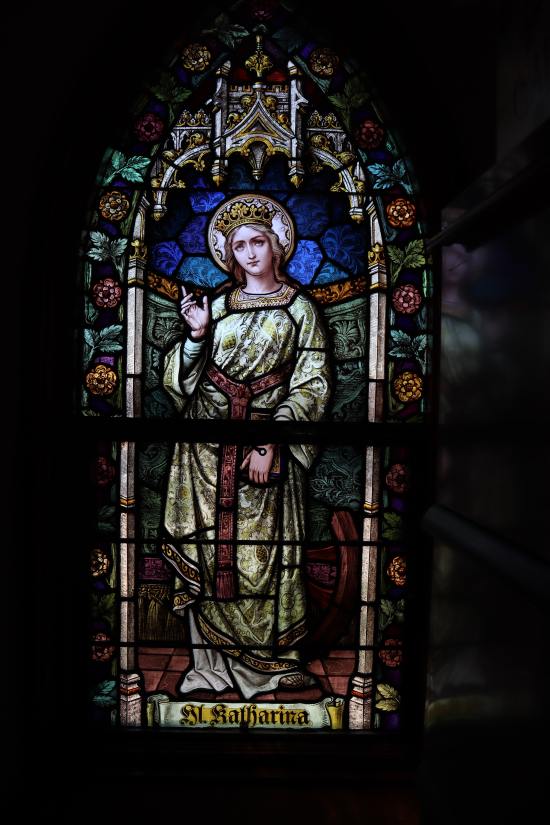 Sometimes you have to go back to a 15th century woman to find your way to a 21st century church. At least that’s where Beth Allison Barr goes in trying to understand the sad history of patriarchy in the Christian Church. Which makes sense because Barr is both a medieval scholar and an evangelical Christian […] 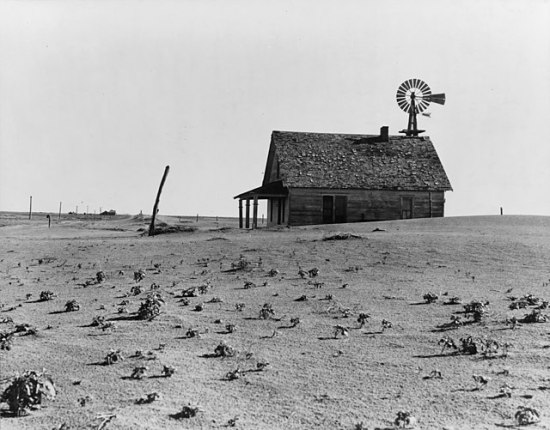 “On those days when the wind stops blowing across the face of the southern plains, the land falls into a silence that scares people in the way that a big house can haunt after the lights go out and no one else is there.” An opening sentence like that sets up high expectations for a […] 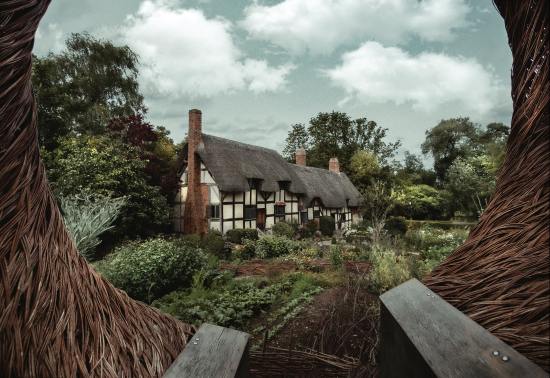 The buzz over Maggie O’Farrell’s Hamnet: A Novel of the Plague has been wildly positive. The New York Times declared it one of its 10 best of 2020. The National Book Critics Circle named it the best work of fiction of the year. I’m not here to say they’re wrong about the quality of the […] 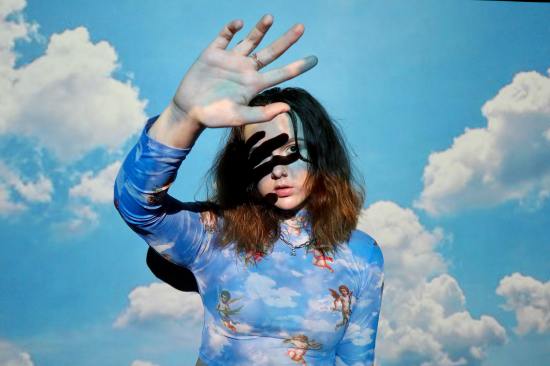 With the reappearance of so many familiar faces following the Great Unmasking of the vaccinated, there’s a great temptation for people in the church to breathe a sigh of relief and try to pick up where we left off in March 2020. Kay Kotan has other ideas. “Reality check: Life will never be the same,” […] 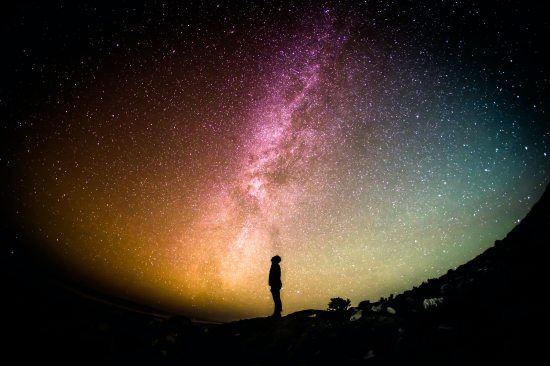 What does it mean to be alive? Think about the question for more than a minute and you find a definition nearly impossible. We know it when we see it, we believe, but perhaps the best we can say about life is what the eighteen century French doctor Xavier Bichat said about it: “Life consists […] 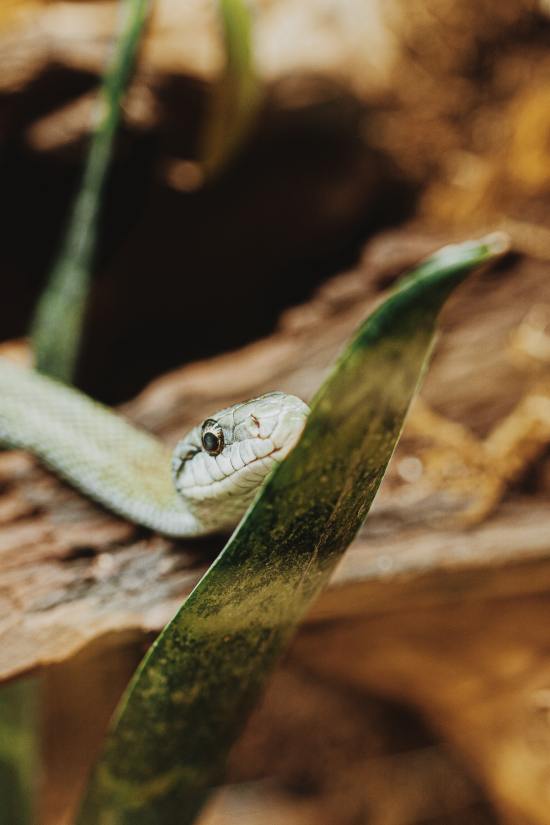 Stanley Kunitz was well into his nineties when Genine Lentine collaborated with him on a luminous book about poetry and gardening. The Wild Braid: A Poet Reflects on a Century in the Garden came out in 2005 and it includes interviews Lentine did with Kunitz, mostly about his long-tended garden in Provincetown, Massachusetts. It’s a […] 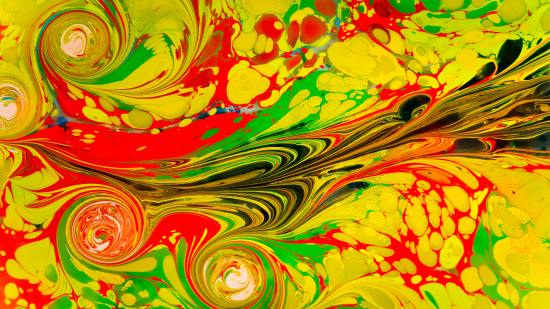 Reading Colossians Remixed:Subverting the Empire by Brian J. Walsh and Sylvia C. Keesmaat, published in 2004, is a reminder of a time when postmodernity was in its ascendency. It’s not clear where we live now, but less than two decades later you feel that we are somewhere very different than the environment Walsh and Keesmaat […]