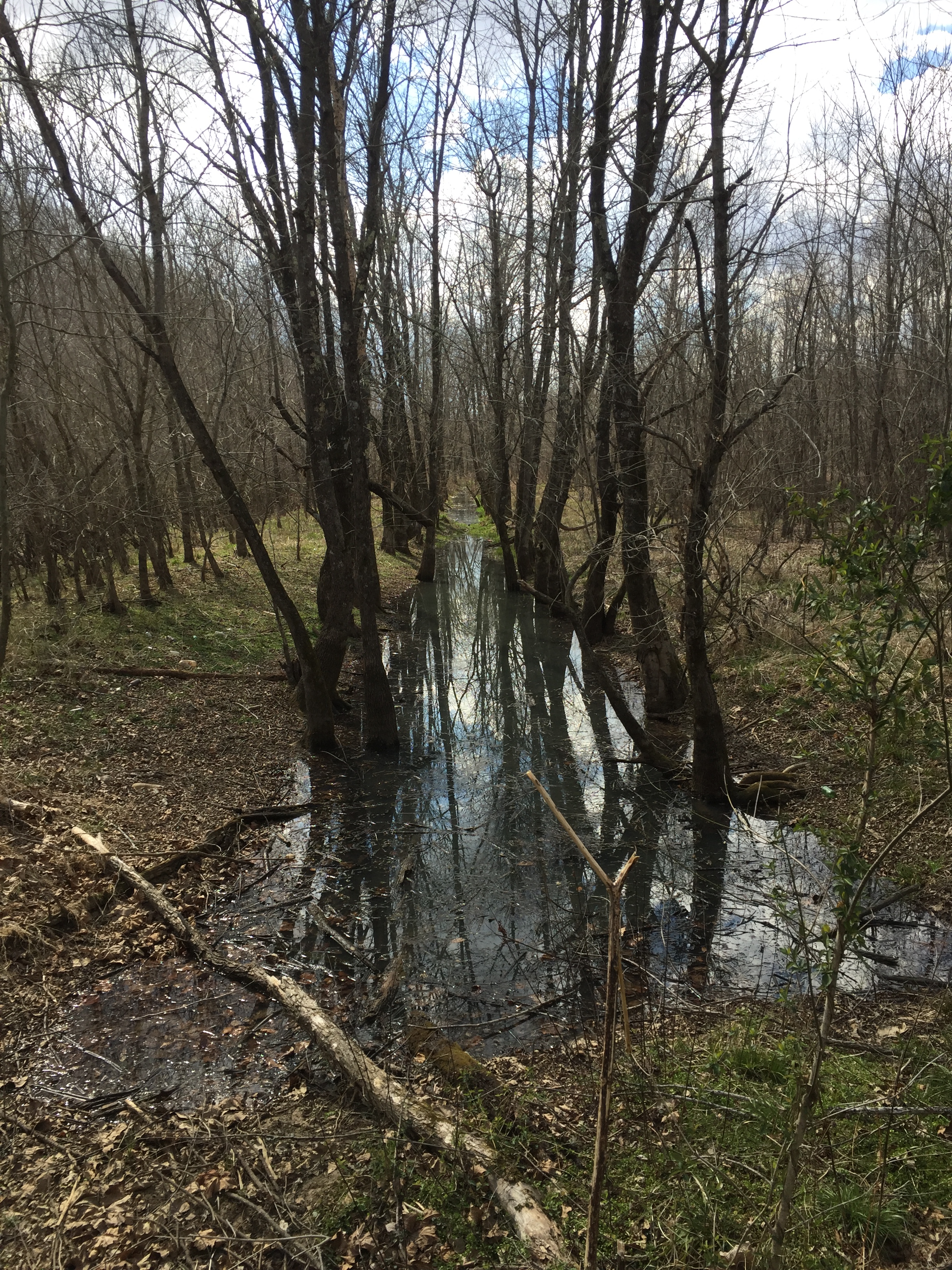 August Wallmeyer paints a distressing picture of rural Virginia in the 21st century.  His little book, The Extremes of Virginia, which highlights the realities and common challenges of three regions of the Commonwealth—Southwest, Southside, and the Eastern Shore—gets your attention quickly.  You start to see why he calls the regions “the Extremes,” and it isn’t just because they form a crescent on the periphery of the state.  A few examples:

“People in the Extremes areas earn about two-thirds of what Virginians statewide do. People here are older and much poorer. The average poverty rate among the Extremes is 67 percent higher than Virginia’s. In Virginia in 2014, it was 11.8 percent. In the Extremes, 19.7 percent.”

“Suicide rates in some pockets of the Extremes are double, some more than triple the statewide average. Overall, the average rate at which people in the Extremes commit suicide is 18.8 percent higher.”

“The rate of fatal prescription opioid drug overdoses in the Extremes is 56 percent higher than Virginia.”

Something is going on in the Extremes, and these indicators suggest that it isn’t good.  In fact, Wallmeyer says, “There is a pervasive sense of pessimism, hopelessness and doom in the Extremes.” 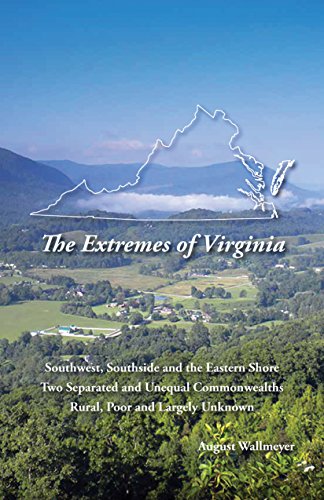 To be sure, Wallmeyer, a former news writer, trade association executive and long-time observer of the General Assembly in Richmond, appreciates the beauty and lifestyle of these areas.  He is sympathetic to the psychic and spiritual effects of a declining and aging population, lost influence in state decision-making, and the collapse of old economic models.  And he understands that governmental policies are often contradictory and unhelpful.

But he’s not really sure what to do about it.  Along the course of his Extreme journey, he highlights some pockets of progress and people who are trying to make changes.  The high-tech rocket launch facility on the Eastern Shore is one of those bright lights.  The general tenor of the book, however, is that the problems are so engrained and severe that it will take outsiders to set things straight.

The general tenor of the book, however, is that the problems are so engrained and severe that it will take outsiders to set things straight.

After noting the aversion most residents of the Extremes have to being told what to do by people from outside the region, Wallmeyer’s most prominent policy recommendation is to bring in the experts who have been involved in development work around the globe.  “I suggest we use a small fraction of our budget and spend it on some highly qualified outside help with particular expertise in the kinds of situations and problems faced in the Extremes.”  He then outlines the qualifications of these outside aides in a way that seems hopelessly unrealistic: “The task of the consultants must be completely nonpartisan, completely indifferent to election realities or predictions, absolutely neutral in every respect.”

I appreciate Wallmeyer’s effort here.  He has collected some very useful statistics and has offered a clear-eyed portrait of the land I know.  But the reporting is spotty and relies too much on the legislative and bureaucratic world that he seems to know so well.

A crisis of “pessimism, hopelessness and doom” is not going to be solved by more tinkering with the system.

A crisis of “pessimism, hopelessness and doom” is not going to be solved by more tinkering with the system.  It’s going to require a revival of community, a proliferation of relationships and networks of local connection, and a renewed narrative that restores purpose and meaning to the land and its people.  It is, dare I say it, a spiritual problem that will require the tools of the heart and soul.

The Extremes of Virginia