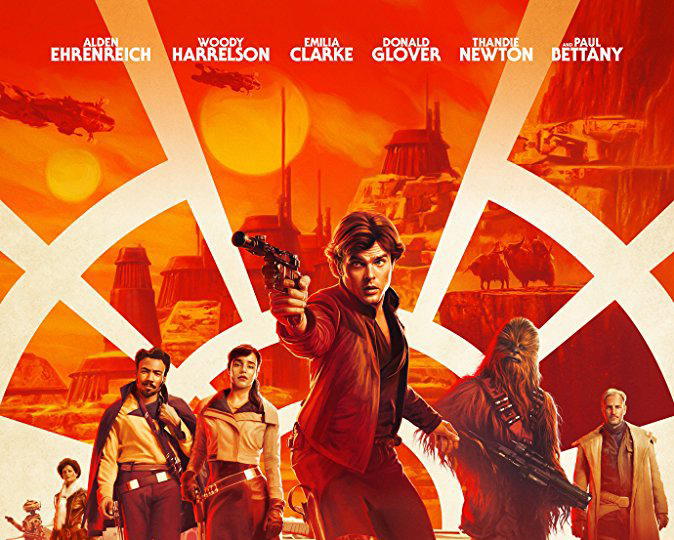 There’s no doubt that a charismatic leader can have a big impact on the size of a congregation.  It’s what most churches ask for when I go around doing consultations about the missional needs of the congregation as they prepare for a new pastoral appointment.  “If we had somebody who would knock on doors and preach dynamic sermons and inspire us with their boundless energy, things would change around here.”  Oh, and young with 30 years of experience, too.

But there’s a limit, and solo artists hit it sooner or later.

In this occasional series, I’ve been returning to a book by Jacob Armstrong, The New Adapters: Shaping Ideas to Fit Your Congregation, to see what lessons rural churches might learn about adaptation.  Armstrong points to the lies that emerge when congregations get fearful about the future, and one of the pressures they place on pastors is the untruth that “you have to do it on your own.”  Even Moses didn’t have to do that, Armstrong says.  God gave him elders within the people of Israel to help carry the load.

I’ve seen the effects of the myth of the solo, heroic leader. It takes its toll in an overinflated sense of capacity when things are going right and an even more destructive denigration of our capabilities when they aren’t.

So what’s a pastor to do?

Armstrong talks about the power of teams that are focused on the vision.  Teams that own a vision larger than the pastor’s skill set help congregations become living, breathing agents, open to the movement of the Holy Spirit.  They also energize the members of the team to discover and use their own gifts.  Effective teams, Armstrong says, “love, learn, and lead together.” (69)

For most small churches, the team cannot be built on a staff structure.  The team IS the congregation.  A wise pastor will not see the Church Council as a body of workers to whom assignments can be delegated nor as a demanding supervisor adding more tasks to an already overwhelming to-do list.  The Church Council is a gift—a group with the potential for loving, learning, and leading WITH the pastor.

Instead of disconcerting obstacles, these ‘team gatherings’ could be the beginning of new life.  In fact, as in the early church, Armstrong notes, the future of our churches lies in “small groups of people who then start other small groups.” (71)

Recently, I saw the movie Solo: A Star Wars Story.  It featured a familiar American type—Han Solo likes to think of himself as a talented loner who gets by on his charisma and skills.  The movie celebrated his charms, but you can’t help but notice – Solo is rarely solo.  He’s at his best as part of a team.