We always thought we were ahead of the times, but the times caught up with us. Two weeks ago we got the news that FaithLink was no more.

I may have been the longest-serving writer still in the stable. Twenty years ago, when I began writing for this curriculum piece “connecting faith and life as United Methodists,” it was a novel idea. What if we gave churches a resource that arrived in such a timely fashion that it could help them reflect on events and trends that are still in the headlines through the lens of their faith? After all, it’s the new millennium and most of us have that marvel of instant technology…fax machines.

Thus was born FaithLink. But getting it to the fax machine, and yes, email and website when they became more ubiquitous, was a marvel of diligent work. In the early days, under the editorship of the formidable Dow Chamberlain, a Virginia Conference clergy person with a penchant for erudite soliloquy, (and to whom I am always indebted for giving me a chance to write), we would gather on a conference call—Dow, the associate editor, the writer, and the researcher—for a mid-week rundown of possible topics. The writer and researcher were contract workers, appearing in the rotation every six weeks or so. Over the course of an hour or more we’d chew through the news and much more besides as we tried to craft a focus statement and an outline for an issue that would appear as a manuscript only 5-6 days later. The editors would then edit and 2 1/2 weeks after the call an issue would be in the hands of small group leaders across the country.

The sprint following those initial calls was exhilarating and exhausting. The researcher would comb the web and other resources for material to send to the writer. The writer would use that work to develop a 6-page session that included a long essay, four sidebars, a teaching plan, and a few creative teaching alternatives. One of the sidebars would always cover “Core Bible Passages” and another United Methodist perspectives. The issues were due by midnight on Monday and I can remember many a long evening at the copier and fax machine submitting the documentation for the manuscript that was cobbled together from hours retrieved in between doing the regular work of ministry.

Over the years, FaithLink became a leaner operation. After Dow’s retirement, the delightful Pam Dilmore became our editor. A consistent encourager of writers, Pam offered me other opportunities to write for the United Methodist Publishing House and I owe to her much of the credit that anything bearing my name is out there in print at all. But on the FaithLink front, the work became more intensive. Soon there was no one to do research; writers did their own. We eventually moved away from fax machines, but the issues themselves were reduced, with more color but fewer side bars and briefer lesson helps. In the last year, under Ben Howard’s leadership, the phone calls were down to the editor and the writer—more intimate and efficient, but a long way from the magisterial sessions of the early Aughts.

But why does this matter?

Preachers are fond of quoting the old saw, derived from German theologian Karl Barth, about taking the Bible in one hand and the newspaper in the other. FaithLink did that every week. If we sometimes erred on the side of letting the current events guide the theological content, there was still a constant and healthy tension between chasing the latest shiny object in the news, (I’m thinking about an issue I once did on baseball), and submitting it all to the larger framework of how Christians might think through, and act on, the news.

In the early days we tended toward creative titles that gave the word lover in me great joy. My favorite—Deep in the Heart of Taxes. Followed closely by a heading for an article on the environmental costs of growing lettuce in Arizona—Iceberg in the Desert. As time went on the titles became shorter and more descriptive, but the issues remained a mini-seminar that always left me feeling like I had grown in understanding. It’s like teaching—if you want to learn something, write about it.

Over the years I’ve written about Israel and Palestine, coal, books, the Eastern Orthodox Church, sexuality, gender, rural life, domestic terrorism, gun control, Black Panther, technology, and trash. The publication earned a Certificate of Merit from the UM Association of Communicators in 2004 and I look back at it and see names of people whom I came to really know and appreciate—Andrew Schleicher, Wayne Reece, Judy Bennett, and Paul Stroble. Later I would work with the effervescent Mickey Frith, who brought a massive knowledge of great music and good humor to every call. And it was a privilege to share the load with Virginia colleagues like Doug Paysour, Peter Surran, and Jeanne Torrence Finley.

Jeanne and I collaborated on a snap issue that we put out in a few days time following the mass shooting at Virginia Tech in April 2007. Jeanne lives near the campus and was a participant in a candlelight vigil on the university’s drill field:

From one side of the drill field, voices started the Hokie cheer, “Let’s go!” The other side yelled in response, “Hokies!” As the call and response reverberated among the buildings, the shouts became louder as we raised our candles in rhythm with the cheers. When the cheers stopped, the Corps of Cadets and other sections of the crowd began singing “Amazing Grace.”

I was serving a church here on the Eastern Shore and we held our own candlelight service that night:

As I struggled to find 33 candles to place on the altar, the magnitude of the deaths became clearer. That’s a lot of candles; but, oh, God, that is a lot of people…The Monday night gathering began with a prayer of concern for a family friend who had not yet been heard from. He was last seen in the building where the deadliest shooting occurred. During prayers, a cell phone buzzed. It was the report coming in that the missing student had been heard from. He was OK.

It would seem that there should still be a space for the kind of resource that FaithLink was. A web-based curriculum that brings together information and theological reflection on the events of the day feels more urgent than ever. But the economic costs of the pandemic have taken their toll on the UM Publishing House as well. So the February 14 issue will be the last. As it happens, it’s one that I wrote on the aftermath of the January 6 events at the Capitol. Like everything else we ever did with FaithLink it was done in a hurry. But like most of the things that this team put out, if I do say so myself, it’s pretty good. 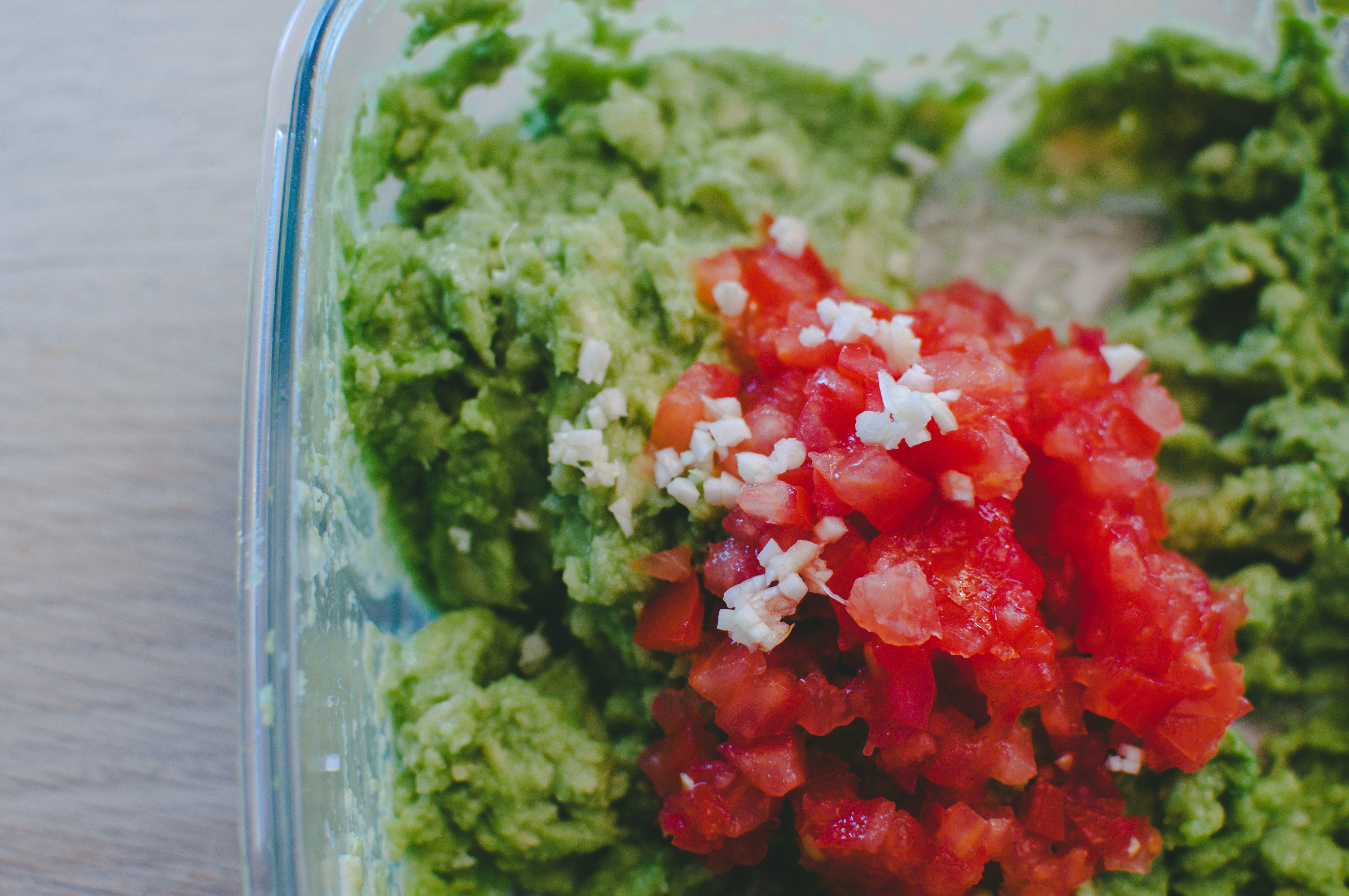 By the way, my only published recipe is found in the May 4, 2003 issue of FaithLink on the witness of Mexican Methodism. Turn to page 6 and you’ll find this gem:

Serves four to six people. You can easily double or triple the recipe. Don’t forget the tortilla chips!

Cut one avocado, scoop out the pulp, and mash thoroughly in a mixing bowl. Cut the other avocado into very small chunks; add to the bowl. Mince garlic and add. Prepare tomatoes, cilantro, and Serrano pepper (if you like it hot). Add to bowl. Squeeze the juice of a lime into mixture. Stir until all the ingredients are mixed thoroughly. Add more lime juice to taste.

Yeah. I’ll stand by that.